It’s rare to see a big show and top DJs in Westchester, NY. This is the type of event you’d typically go to see in NYC. But White Plains is in the midst of rapid growth and locals deserve an up and coming concert series to match. That’s why WestchesterEDM is presenting “The City of Dreams” at the White Plains Coliseum. We’re proud they picked SquadUP to handle all of their event planning needs. 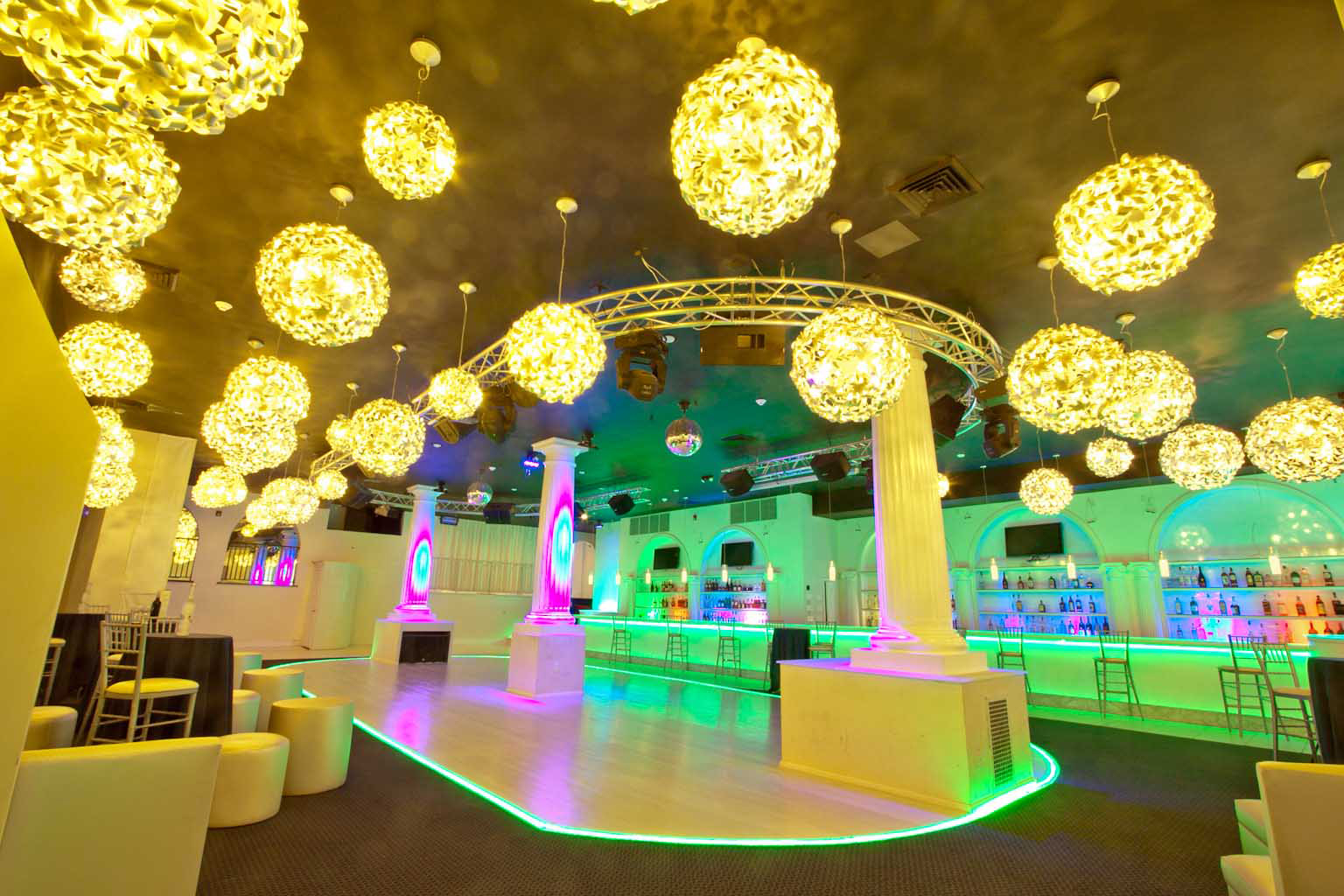 The first show is tomorrow, April 18 at 10:00pm. For opening night, WestchesterEDM is bringing in one of today’s hottest rising stars in the EDM industry, Tyler Sheritt. Tyler has been able to set himself apart from other performers by being an all-in-one singer, songwriter, DJ, and producer.

He has already conquered his quest to play one the main stage at every house music venue in NYC including headlining performances at Pacha, Santos Party House, Cielo, and Webster Hall, with supporting shows at Roseland Ballroom, Governors Island, and the list goes on. Sherritt has been invading every major U.S. city including a headlining debut at Mansion Miami’s long running Super Friday event. 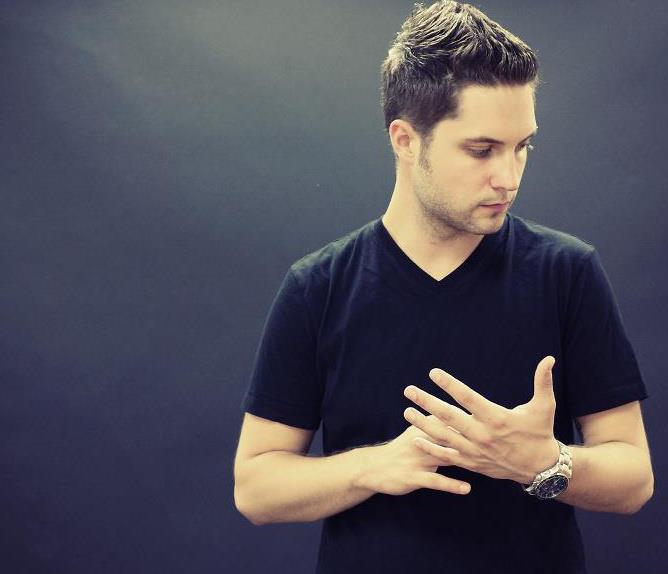 Sherritt’s success has given him the opportunity to perform all over the United States, hitting up some the top college party schools in the nation. For Spring Break 2013 Tyler Sherritt joined Bounce Music Festival, Xtreme Trips and I’m Schmacked, in Puerto Vallarta, where he played alongside Michael Woods, TJR, and Bassjackers. He was recently able to add Miami Music Week 2013 to his already extensive resume!
f
Tyler has played with a wide variety of legendary artists such as Eric Prydz, Dirty South, Dash Berlin, Deniz Koyu, Gregori Klosman, Jochen Miller, Cosmic Gate, Gabriel & Dresden, Ben Gold, John Dalhback, Madeon, Sunnery James & Ryan Marciano; and, he ended 2012 in style by playing NYE with #1 rated DJ by DJ Mag, Armin van Buuren, at Pier 36 in NYC.
f
This is your chance to see Tyler Sherritt live at a theater right in your backyard. Tickets are only $15 so buy yours now!