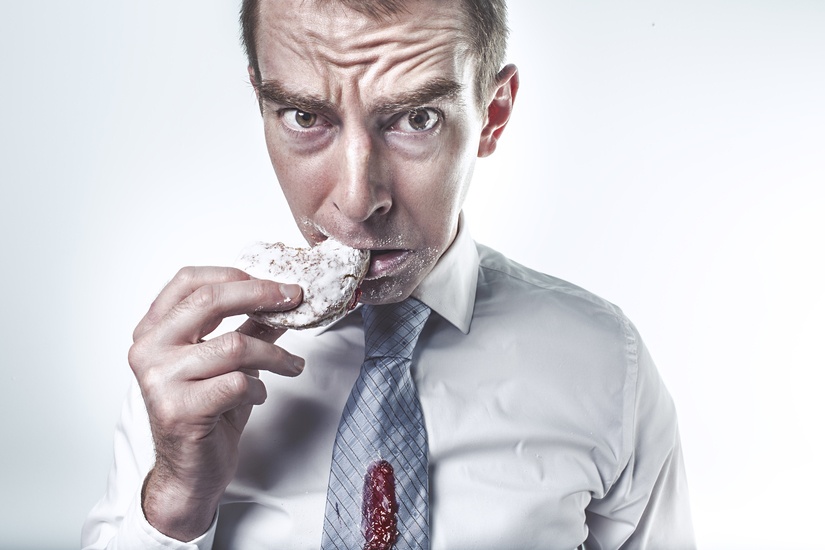 When it comes to being memorable, sometimes an event will call for something a little outside the ordinary. Having a creative menu is almost always a plus, and there have been quite a few recent few trends that may offer some inspiration for your next shindig.

From champagne popsicles to artisanal toast, something on our list is sure to go over nicely at your event (or at least make an impression).

Made from Campari, sparkling Piquepoul, malt and citric acid, this zingy cocktail has an interesting chaser: you lick a battery (served in the glass) which, as every kid knows, will give your tongue a small electrical tingle. This would make a great drink of choice for an adventurous, arty or sciencey crowd, offering a zap of electricity as a new part of the beverage experience.

Pioneered by a UK teacher and pastry chef, this dessert brings the classic Rice Krispie treat to a whole new level, with flavors like chilli chocolate and pecan and bourbon. And if the flavors aren’t enough proof that this will oust the old in favor of the new, they launched with the hashtag “#f***thecupcakes”. 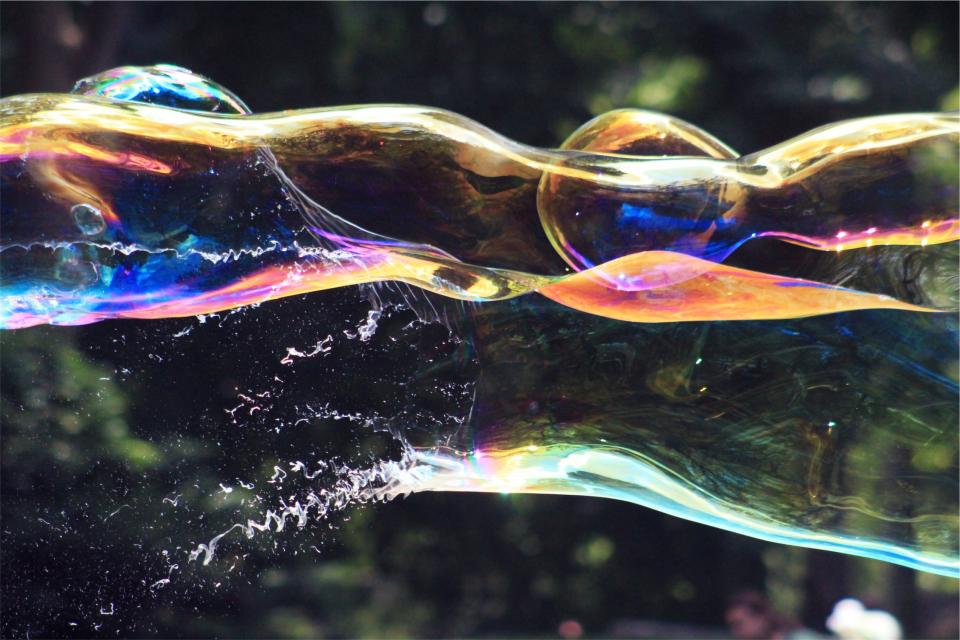 These are precisely what they sound like: frozen champagne served in popsicle form. Enjoyed by the likes of Kate Moss and Katy Perry, these offer an accessible form for a classy treat. Best enjoyed in summer.

This is one of those things that sounds gross, but could be amazing. Made with caramelized garlic, these truffles make use of the nutty flavor of garlic rather than the sharpness of the raw version. We think this would make a nice after-dinner surprise (but maybe not if you plan to kiss anyone?). 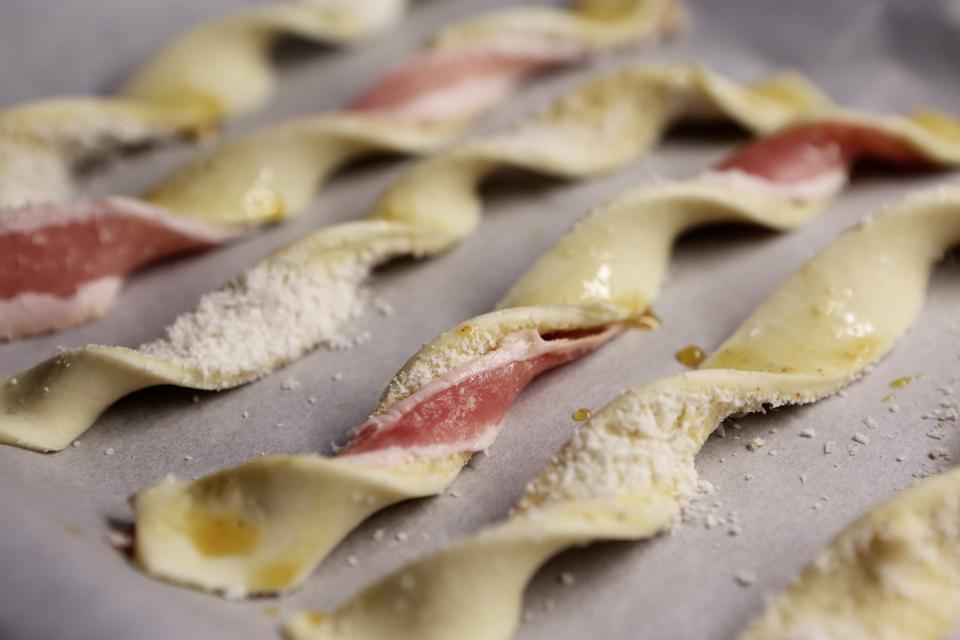 And why not? Bacon is making the rounds, and has taken a place on the dessert tray, arriving in such forms as Bacon Doughnuts, Maple Bacon Eclairs, Bacon Brownies and Bacon Peanut Brittle. I just can’t think of a single event where a bacon dessert wouldn’t be a great idea.

As some states relax their marijuana laws, the range of edible cannabis is expanding and refining into an interesting array of choices. From the old-school Special Brownies and cookies, to a new school including things like locally-grown yogurt and high-end tea, cannabis edibles may be starting to go mainstream.

Since crepes have long been available in sweet and savory combinations, this is another one of those new trends that made us go, “Why weren’t we doing this before?”  Consider also Sundried Tomato and Basil waffles and Rosemary, Ham and Cheese waffles. 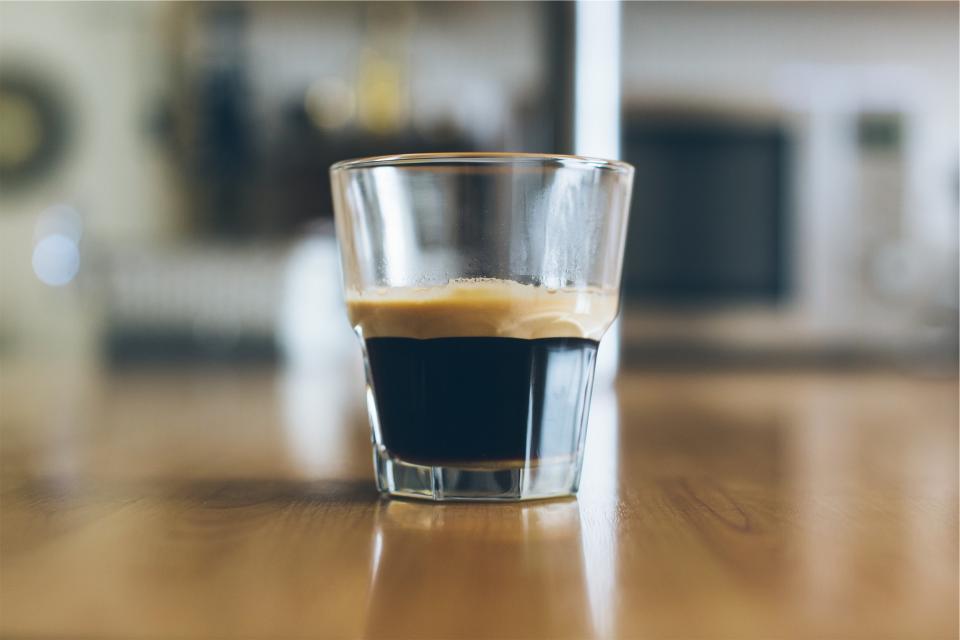 Said to deliver a smoother energy hit, buttered coffee can also apparently be delicious when prepared in the right way. While some would probably turn it down, it could make a unique addition to a coffee bar at a forward-thinking event venue.

How exactly do you make toast into an event-worthy experience? Well, you can start by paying painstaking attention to every aspect of the once-thought simple act of making toast—from the various kinds of bread to the various degrees of toastage to the way in which butter is whipped to the exact native location of the berries from which the jam was made. More a conversation piece than a meal, we still think artisanal toast could be worth doing.

If you’re wondering how to keep the atmosphere going at your next rave, we recommend … wheatgrass? That’s right, wheatgrass shots are now being served as an energy source at raves around the world, touted for having remarkable energizing capabilities. 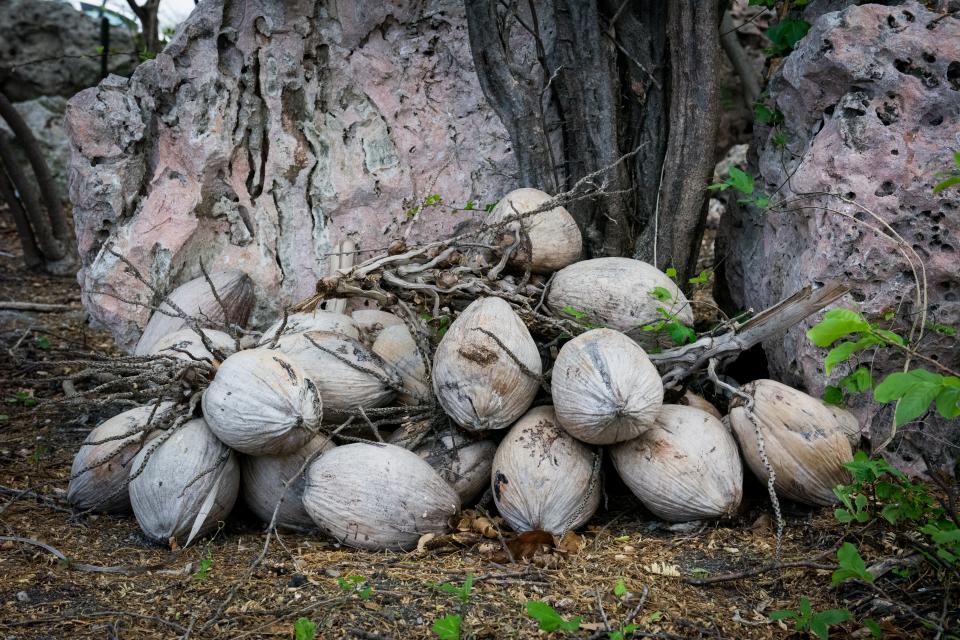 The benefits of using raw coconut oil have become a serious thing, and as a result, new dishes are emerging that put a tropical-feeling spin on classic breakfast items. These include things like Orange Coconut Omelettes and Coconut Breakfast Brownies. With health benefits to boot, these items could make for a very memorable brunch event.

Not for the faint of heart, cricket cookies are just one of the desserts being made from cricket flour; there’s also energy bars, “peanut” butter and almost anything you can think of baking. As gross as it sounds, cricket protein might actually be the future, as a highly nutritious and sustainable food product. Grossed out yet?

Have you served something weird at an event that went over awesomely—or didn’t? Leave it in comments below, or tweet it to us!