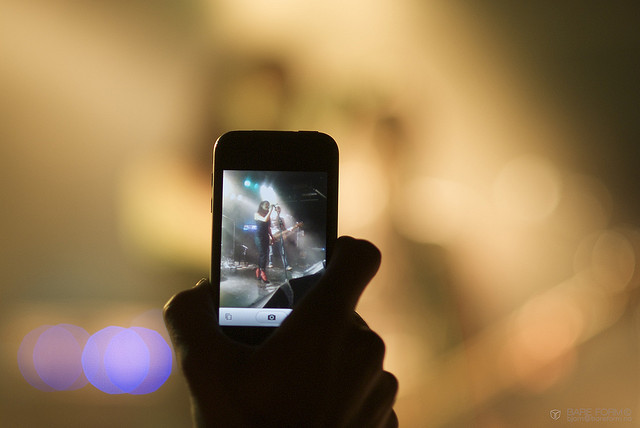 Last week was Facebook’s annual F8 Conference, a 2-day event aimed at developers that’s also an opportunity for Facebook to reveal new features in the works. This year there was a lot of buzz around video – not surprising, since video is a huge growth area for social media at the moment. Facebook announced the launch of embedded video and 3D video within its services, underlining the fact that, in social media, after messaging, video is king.

With that in mind, we thought we’d take some time to focus on ways that you can leverage video to get the most out of your events, starting with spontaneous, single-take short videos that are now totally native to platforms like Facebook, Twitter and Instagram. Especially for a young crowd, this can be ideal, real-time mobile promotion for your event. (We’ve also put together a post on more traditional promo videos.)

Short, unrehearsed videos are great for capturing the magic and fun of the moment, whether you’re using video for promotion, to engage your invitees or for posterity. It’s also now really easy to do, thanks to handy smartphone cameras. And the SquadUP app makes it even easier to share event videos, by aggregating all social posts on Facebook, Twitter and Instagram that are hashtagged to your event, including video.

Here’s a quick rundown of how you can capture great live event video:

No matter how you do your quick shots, posting stuff during the event itself is sure to be a hit, and can also help get last-minute-Larrys to show up at your event if they’re undecided. With SquadUP’s social gallery, notifications and live chat feature, anyone who’s on the guest list will be able to see the action in real time.

Do you have an idea for using video for an event? Comment below or tweet it to us!