What is Hive Mind Networks and how did the NYU Arts Festival get started? To shed some light on this multi-faceted event series, we’ve brought in Hannah Armour, an NYU student and one of the behind-the-scenes thinkers that makes this all possible.

Hive Mind Networks entered the New York University arts scene in September 2013, after its founding members noticed that collaboration was nearly absent among student artists. Musicians were not talking to filmmakers; poets were not sharing ideas with photographers and visual artists. It seemed so obvious to us that creative-minded students of all mediums should be in conversation to enhance their projects. We realized that because NYU is divided up into various schools, it was preventing students from communicating with one another. Filmmakers in Tisch never met poets in the College of Arts and Sciences. In its first year, Hive Mind acted as a networking platform that offered artists event space to perform or display their work, both online and at various venues in New York City, and be inspired by the work of their fellow students. The next step for Hive Mind is to become a content creator in its own right, by continuing to form partnerships with other student-run endeavors.

The Arts Festival is our hallmark event, providing over fifty students from various majors with venues to show off their art. The week-long festival includes an art gallery, poetry reading, music showcase, and film festival, all curated by one or more students with an interest in that medium. We received over one hundred submissions for the festival and collectively worked together as a committee to make an event that best serves the artists in our community. We reached out to past collaborators (or the “hive” as we call it), as well as the NYU community for submissions. We’ve also partnered with several NYU entrepreneurial clubs, as well as industry professionals (who will speak on our industry panel on November 12th). The Arts Festival took a lot of work to come together, but because our “hive” is so strong, we believe we’ve created something really special. 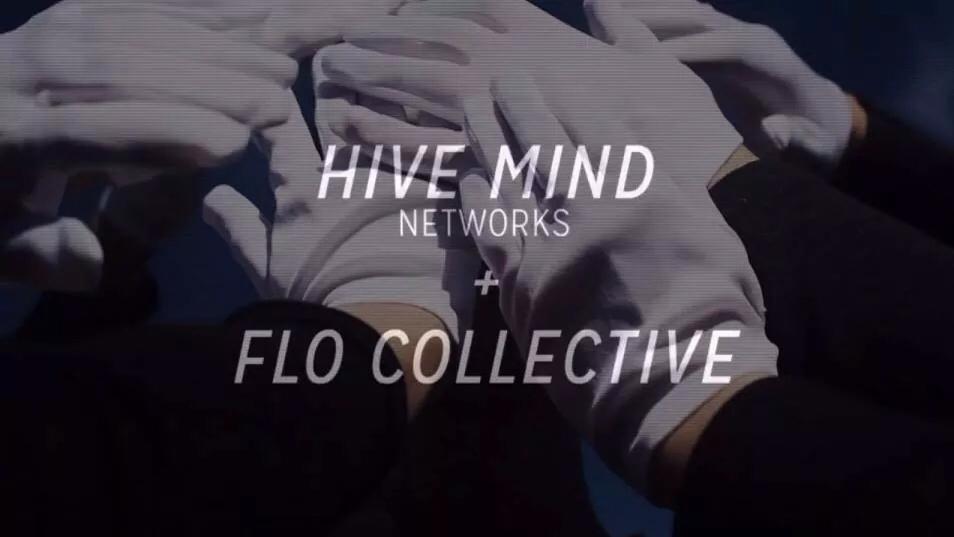 Hive Mind Networks represents the coming together of various art forms for the sake of global networking. We aim to encourage creative opportunities both online and in New York City by supporting artists of all backgrounds in their collaborative endeavors. Founded by a group of both creators and supporters of the arts, Hive Mind grew from the collective idea to breakdown industry barriers with collaborations. Regardless of major of study, or even past experiences, students at New York University wanted a platform (a network of sorts) that would support and help develop their creative impulses.

You can buy tickets to the festival here. And tweet @squadup and @JoinTheHiveMind to continue the conversation.