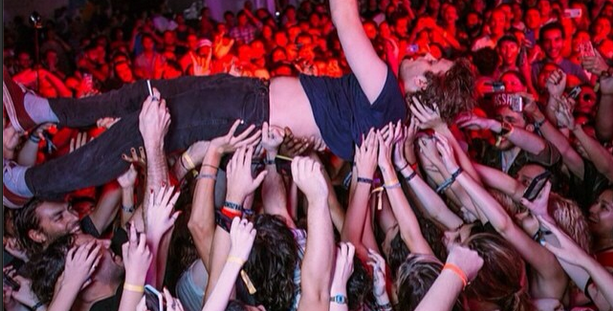 There are always going to be unexpected obstacles when planning an event, especially when you’re talking about a 5,000+ person music festival. But now that the IIIPoints 3-day celebration of music, arts, and technology in the up-and-coming Wynnwood arts district of Miami is over, we can safely say (without knocking on wood) that it was a huge success across the board. This was the second-ever IIIPoints festival and it far surpassed its impressive first year showing. For starters, attendance was way up. Whenever you scale an event like this you worry if your infrastructure can keep up. All questions were answered in the affirmative. The performances were well-timed, not to mention incredibly entertaining. The scheduling, layout, and overall attention to detail was recognized by the savvy EDM crowd. And the ticketing and registration process was seamless, going off without a hitch and leading to the most positive social media response to an event of this size that we’ve ever seen. Hats off to you, IIIPoints — you know how to throw one hell of a party.

The founders of IIIPoints are dedicated to bringing fans, artists and companies together. The celebration represents a space where the convergence of great minds and innovators from each of these creative worlds can express themselves in new and unique ways. The performances and displays are spread across more than 35 venues, fully integrating within the Wynwood community and each featuring unique and interactive events that combine music with technology, art with technology, music with art, or a mix of all three. The Wynnwood arts district itself is on display as one of the talked about cultural meccas in the country. And because of the strong relationship between the event and the community, unlike almost any other festival, IIIPoints 2014 was able to apply a very liberal in-and-out, come and go as you please policy. 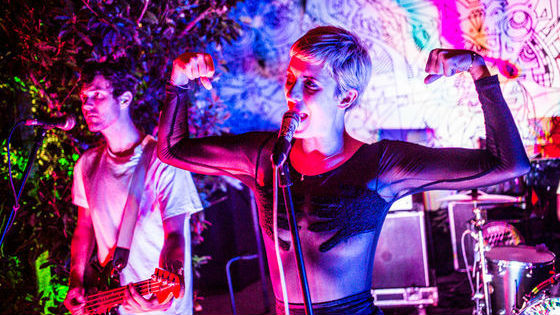 Tiga, Jamie Jones, Duke Dumont, Cashmere Cat, and others were able to avoid mainstream crowd-pandering and instead delivered sets that wouldn’t have  worked at a traditional dance club or major music festival. That’s one of the great thing about IIIPoints — the festival is so new enough and cool enough to take risks. The risks they took this year paid off big time.

All in all, this concert was so successful that event planners and music festival founders are examining it as a case study for new festival creation. And for anybody out there with big dreams of coming up with the next IIIPoints, remember that SquadUP is a proud supporter of of your dreams, with the robust #EventTech to make it all possible.