With Super Bowl XLIX less than a week away, even the most qualified event organizers can’t help but be impressed by the planning that goes into the big game. This year sunny Glendale, Arizona is playing host. But what about last year when it was in New York / New Jersey? Even though over 20,000 workers spent time preparing, there was one maestro calling the shots:  Frank Supovitz. 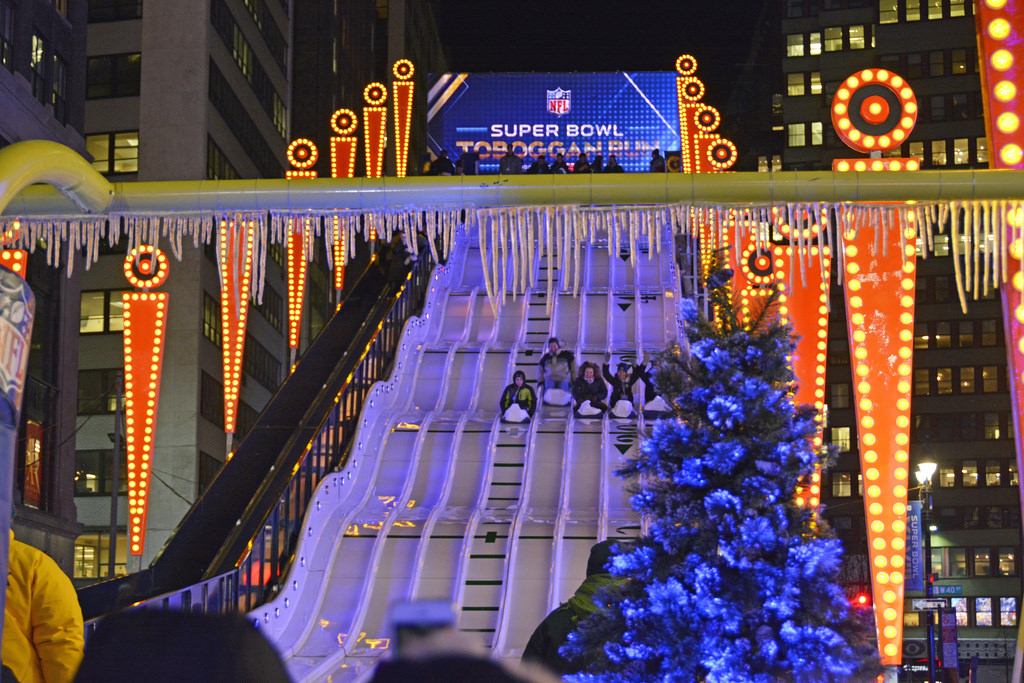 So how did Supovitz deal with a busy city like NYC and the potential for inclement weather? He built Super Bowl Boulevard, a carnival for football fans in the heart of Midtown Manhattan. The 60-foot-high toboggan run, one of the key attractions in drawing 1.5 million visitors, gave the appearance that Super Bowl XLVIII welcomed snow and cold. In reality, Supovitz had numerous back-up plans and was constantly checking forecasts. He thought of everything from snow removal to changing the game date in a worst case scenario.

Your next event probably doesn’t come close to the scale of the Super Bowl. But all #EventProfs can learn from the geniuses behind it. Here are some key takeaways that all event organizers can relate to:

1. Plan For The Worst. Monitor the weather and the news and have back-up plans for every imaginable mishap.

2. Go Big! Without breaking your budget and making too many enemies, have a grand vision and spend the time executing it. Naysayers believed hosting the Super Bowl in NYC was crazy. Prove your naysayers wrong!

3. Make It Look Seamless. The amount of preparation that went into Super Bowl Boulevard alone was insane. But to the masses, it looked as if everything fell from the sky, ready to go. You are guaranteed to run into problems when planning any event. Don’t let them show!