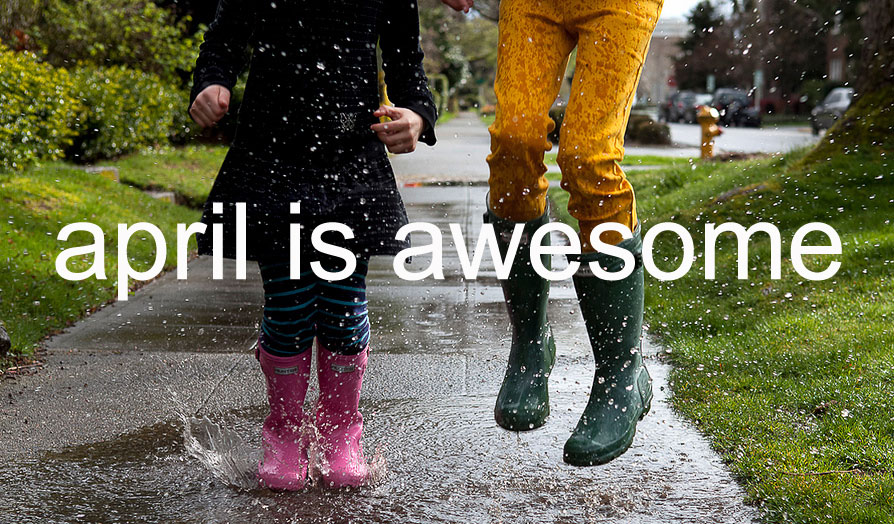 It’s April!! Winter is gone for real, and there is TONS to celebrate this month! Celebrating is our thing, so once again we’ve put together a list of some of the reasons you could be celebrating in April, with the help of our event planning app.

Here are your reasons to party! 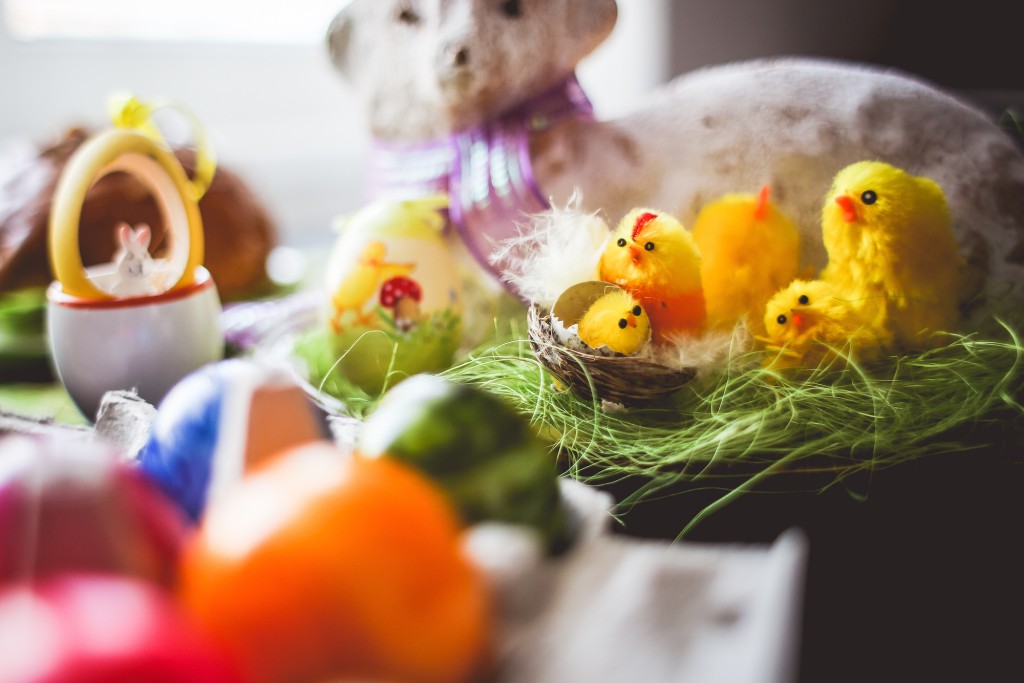 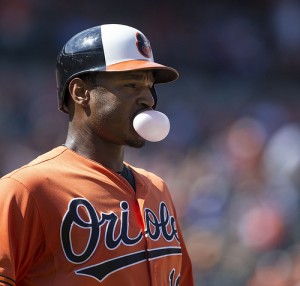 Whatever you’re celebrating this month, SquadUP can help you do it by providing you with an immersive social event experience through our web and mobile services. To find out all about how we can make your next event even better, explore our blog and download the app!