Summer is the best season to throw events. I guess that’s not a fact but there are plenty of great reasons to support it. For starters, it’s finally nice out. Nothing kills the going-out-energy like freezing temperatures or pouring rain, not to mention snow. People have precious vacation days saved up and nobody wants to waste a second of free time. They want activities and adventures. So if you’re the person in your friend group that typically rallies the crew, we have a little inspiration for you to start the summer off right. Here are three great ways that SquadUP can help you make the most of summer. 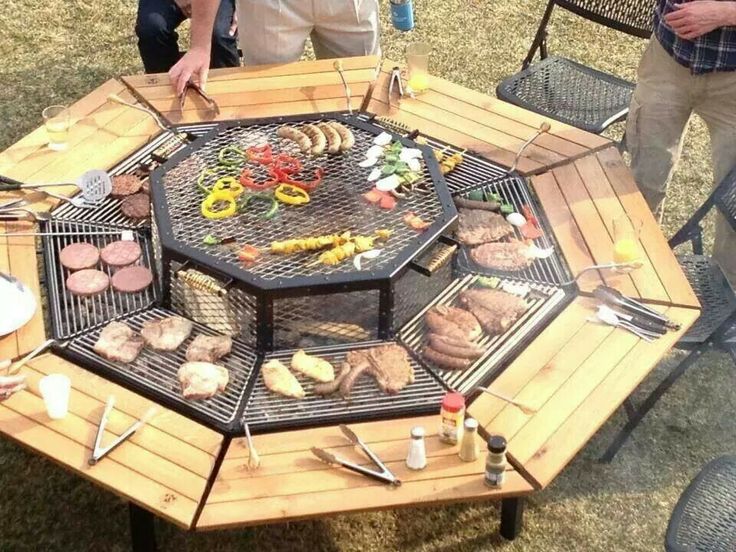 Whether it’s a backyard, a rooftop, a park, or a deck, everybody loves a good BBQ. Food, drinks, good weather and a laid back environment. Use SquadUP to invite friends and they’ll be able to share with their friends to turn it into a party… if you want. Collect some money for burgers and beers so you’re not the one fronting everybody’s fun. Or use our custom order form section to find out who eats what and even how guests like their burgers cooked. 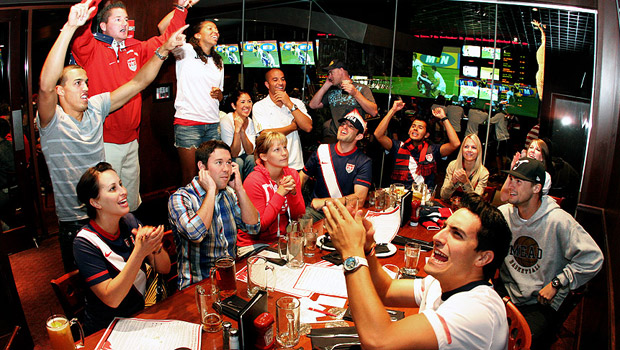 This summer is special. It’s a World Cup summer. Sure, soccer isn’t the most popular sport and we’re all going to be upset when the NBA and NHL seasons are over, leaving us with nothing but baseball. But it’s the World Cup! And anytime we can throw on some red, white, and blue and chant USA, I’m on board.  Nobody wants to watch alone. It’s about the camaraderie and it’s of the few times when  the whole country roots together instead of dividing by cities. So call that friend whose TV is so big you have to move your head to follow the ball and tell him it’s almost game time. If you’re not excited already, maybe this jaw dropping Beats commercial will get you in the mood. 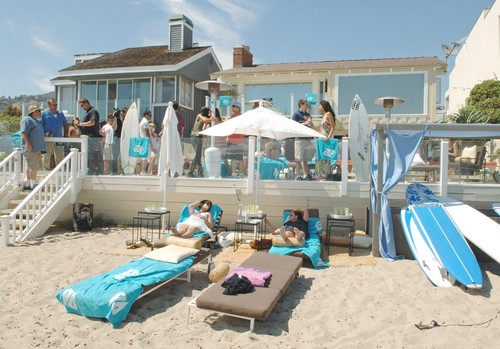 I can only speak about NYC, but it’s fair to say that sometimes the summer heat gets the best of a dense city. When in doubt, get out! Whether you’re escaping to the suburbs or the beach, SquadUP can help. These trips usually include a list of expenses like renting a house, transportation, and food and drinks for the weekend. It can be a hassle and, if done incorrectly, end up in group animosity. Split the costs via SquadUP and stick to planning the fun stuff like which bathing suit to pack and what to put on your playlist.

Got another idea for a summer event, activity, or adventure? We’d love to hear about it. And if it’s for more than just you and your friends we can help spread the word! Comment on this post or tweet @squadup.